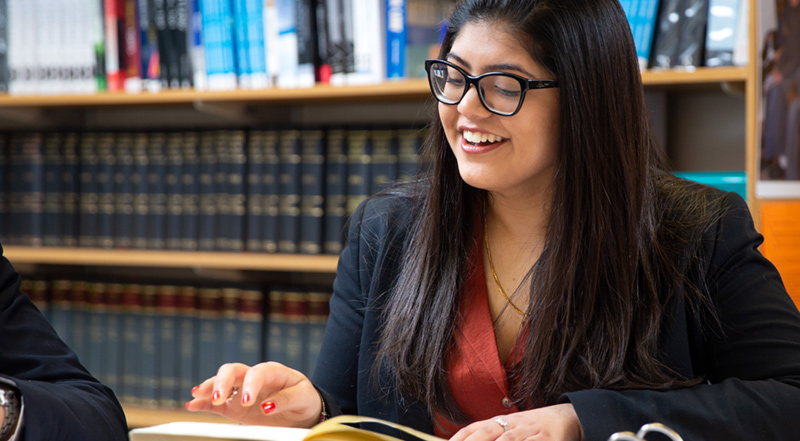 The Classics department aims to inspire a fascination in the Classical world through the dynamic teaching of Classical languages, history, literature, archaeology, art and architecture.

The Classics Department consists of two spacious classrooms for Year 7-11 teaching and a dedicated Sixth Form classroom, which houses our Classics library. Each room is equipped with data projectors. We have class sets of the Cambridge Latin Course which we use up to Year 11, as well as electronic resources to accompany it in every classroom.

In Years 7 and 8, we teach students the basics of the Latin language. We also introduce them to the fascinating world of Pompeii and Roman Britain, focussing on areas such as domestic life, religion, entertainment, slavery, politics and the Roman Empire. In Years 9-11 we focus in more depth on the Latin language, while still exploring the fascinating world of the Romans through their literature and history. At A level students get to deepen their knowledge and understanding of Latin language and literature and begin translating from English into Latin. We study an array of world famous literature including the poets Virgil and Ovid, the historian Tacitus, and the orator and politician Cicero.

Students who want to continue exploring the Classical world, but do not necessarily want to continue learning the languages, can take Classical Civilisation at GCSE and A level. They get to explore a vast array of topics including life in Athens and Pompeii, Homer’s Odyssey, Virgil’s Aeneid, Greek comedy, the Punic Wars and the early Roman Empire.

Students also get the opportunity to learn the Greek alphabet in Year 8 and, if they show aptitude, study Greek to GCSE and even A level.

The Classics Department provides a number of trips for different year groups. Year 7 visit Wroxeter looking at how the Romans lived. We also run an annual trip to the British Museum for Year 8. Year 9 go to Bath as part of their course. For pupils taking the subject at GCSE there is an trip to Chester, and all students who take a Classical subject at GCSE or A level have a priority place on one of our biannual trips to Greece or Rome.