The 2017 race took place on Wednesday 1st February 2017, with year 80 teams attended from as far and wide as Cumbria, Kent and Somerset. After consistently attending the race since 1975, Loughborough Grammar School were delighted to finally win the Boys Race this year – and with an outstanding finishing time, one of the fastest in the history of the race. Continuing a strong season, the team from Sevenoaks School from Kent carried off the Girls Cup in splendid style.

The 2017 Guest Speaker, Liz Yelling, has been at the forefront of British Cross Country for the last two decades, representing GB at the Athens and Beijing Olympics and winning four National Cross Country titles herself. Liz kindly awarded the prizes, and spoke inspirationally about how to persevere, bounce back from challenges and always aim high! 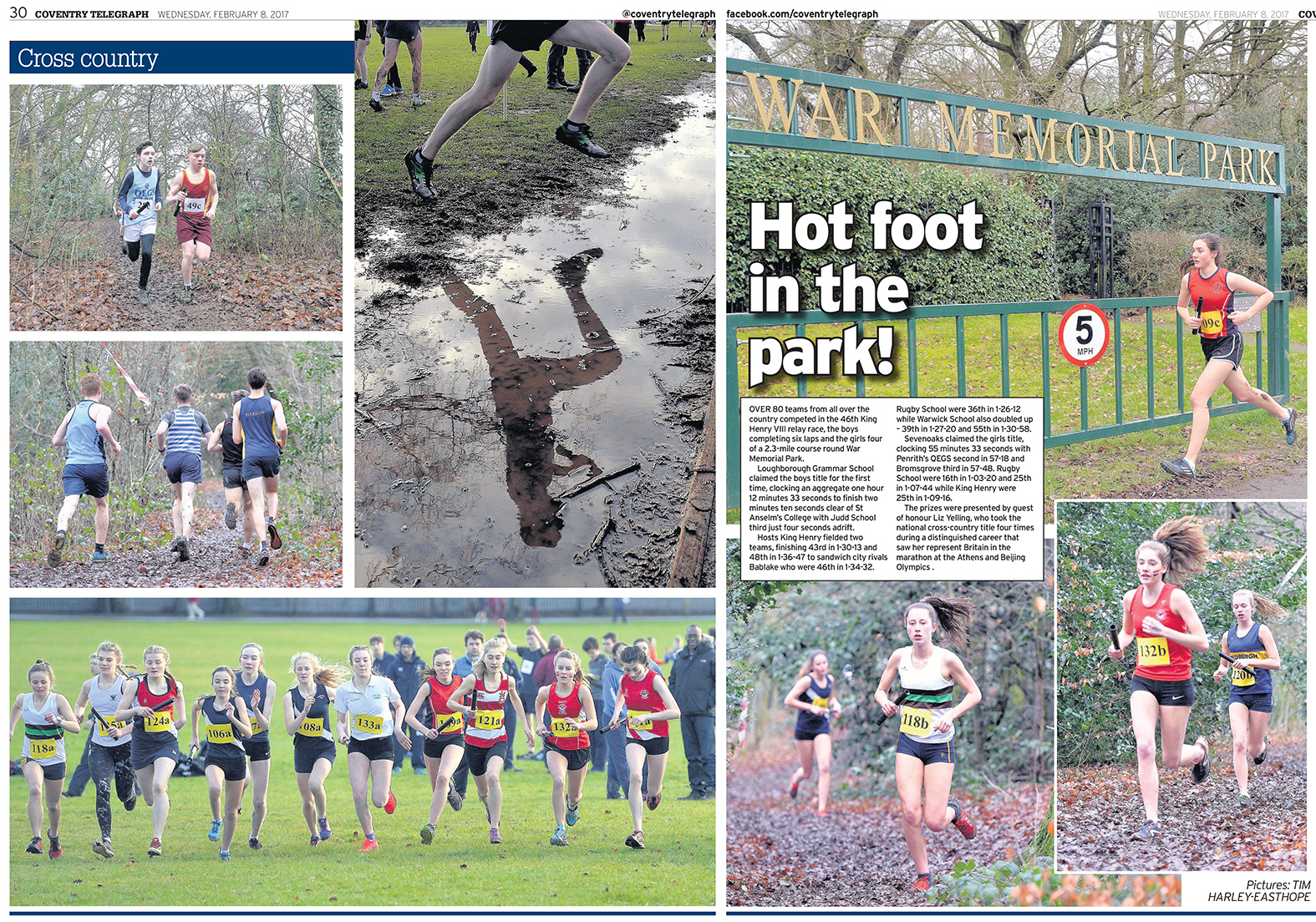